12 Non-Regrets for 12 Quarters at UChicago

Graduation happened this past week. As a now alum, I find that I’m really coming to understand the meaning of the word “bittersweet.” Bitter because I am going to miss this place, my friends, and the memories we have shared, but sweet because I am so appreciative of the opportunities I’ve had while here. In response to my friend Liam’s post about 115 things he’ll miss about UChicago for the 115 weeks of school, I wanted to share 12 non-regrets for the 12 quarters that I had while at UChicago starting with this most recent spring quarter. 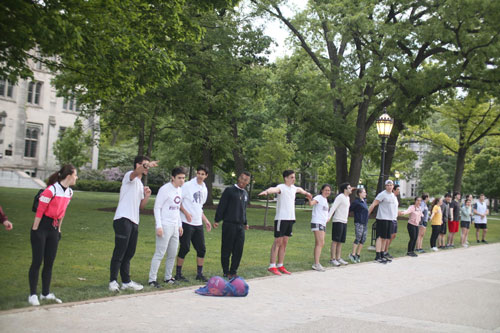 Capture the Flag on the Main Quad 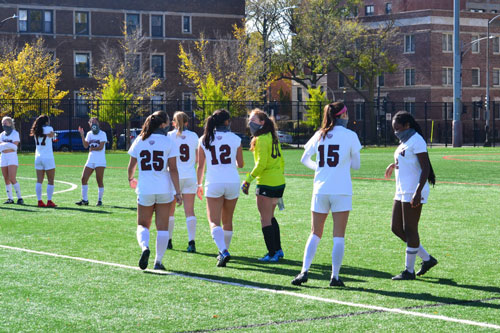 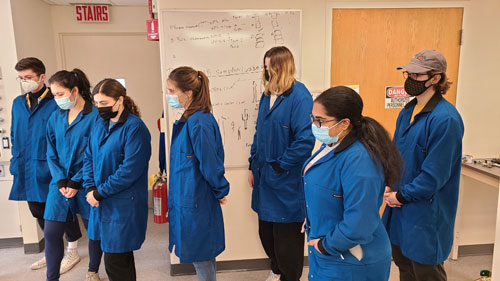 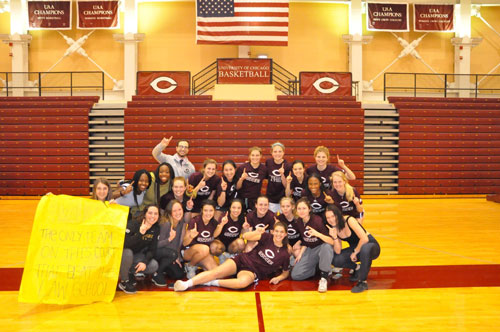 Swish Kebabs after winning the Championship

Academics
Athletics
Campus Life
Clubs
Things to do in Chicago