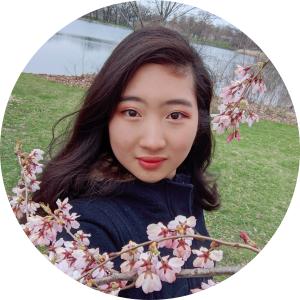 Jessica is a rising second-year student in the College studying Economics and Creative Writing. Despite being a Chicago and Hyde Park native, there's nothing she loves more than exploring the city with friends. During her free time, she enjoys drawing and painting, ballroom dancing, baking treats for her house (Booth House Best House!), and going for runs on the lakefront.

Where Art Thou?
How to Find the Perfect Dance Club

Ah, the Arts. The Visual, the Performing, the Literary. In my last blog post, I recounted my personal experience searching for the perfect dance club on campus, highlighting just a few of the numerous student-run organizations dedicated to the performing arts. Of course, dance isn’t the only thing that’s happening year-round—it’s just one of many creative endeavors happening at UChicago. So this time, I’ll take you around campus (virtually, of course) on a hunt for some of our best artistic hotspots.

These three locations I introduced today are just small snapshots of the arts scene on campus—the full view is much, much too wide to be fully translated into a few paragraphs. While some programs have been put on pause at the moment, there are still a ton of virtual resources for one to explore from home! I really hope that more voices and work will be discovered at UChicago as we continue to grow as an arts community.